Live wire Caitlin raced onto a defence splitting pass from captain and playmaker Louisa Stiles to rifle home a power-packed. low drive from the edge of the box to end the hopes of a hard-working Wellington side.

Brave 'keeper Rebecca Lang was on top form throughout the final stages making a series of strong saves, while defenders Cordelia Sellwood-Blythe and Grace Brown showed how to combine no nonsense defending with calm, collected possession football. Alongside the ubiquitous Stiles in midfield were the tireless and skilful Alice O'Shea and Sophie Bailey, who worked as a unit to control each game from the heart of the park.

Proud skipper Louisa Stiles said: “We like men’s football a lot, but definitely prefer the women's game and I was personally inspired to take up the game when I met former England player Sue Smith when I was a pupil at Loreto Preparatory School. The England Women's team are just fantastic and have inspired a whole generation to take up the game.”

Loreto Grammar School's Head of Physical Education said: “I can't take any credit; the girls even managed their own rotation and tactics as I was looking after a younger age group for much of the day and showed great maturity throughout the tournament. Girls' football has grown exponentially over the last decade and we are getting more and more accomplished players coming through from the primary sector.” 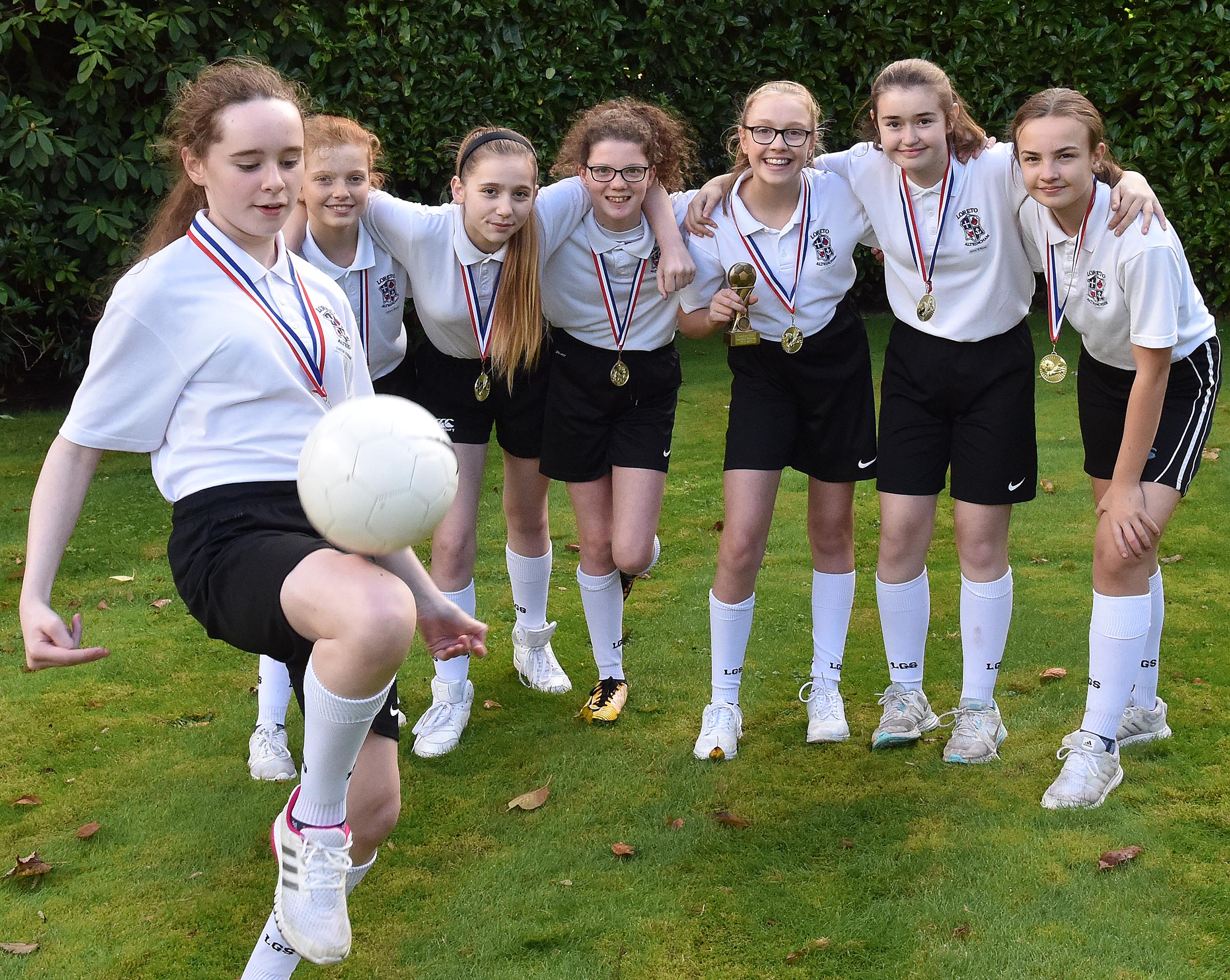