Loreto Grammar School hockey players have qualified for the North-West finals for the first time thanks to strong links with top local clubs.
Although the leading Altrincham Catholic grammar school has regularly featured in national netball tournaments at all age levels, the hockey results had not matched that success.
Now the under-16 team has qualified from the tough Greater Manchester pool beating rivals Manchester High and Cheadle Hulme School en route.
The team which is captained by goalkeeper Sinead Gibbons has a clinical forward line in Zoe Murphy and Susie Hall with an intelligent midfield general in Dervla Foley.
Head of Physical Education, former Hightown premiership player Miss Ball, said: “Many of our best players also play for Bowdon, Timperley and Lymm hockey clubs and have developed a strong grounding of skills and tactical expertise, but it is a team game and it is the development of a strong squad and the enthusiasm of all the players that has been the key to this success.”
The team will play the North-West regional finals at Timperley Hockey Club on November 19. 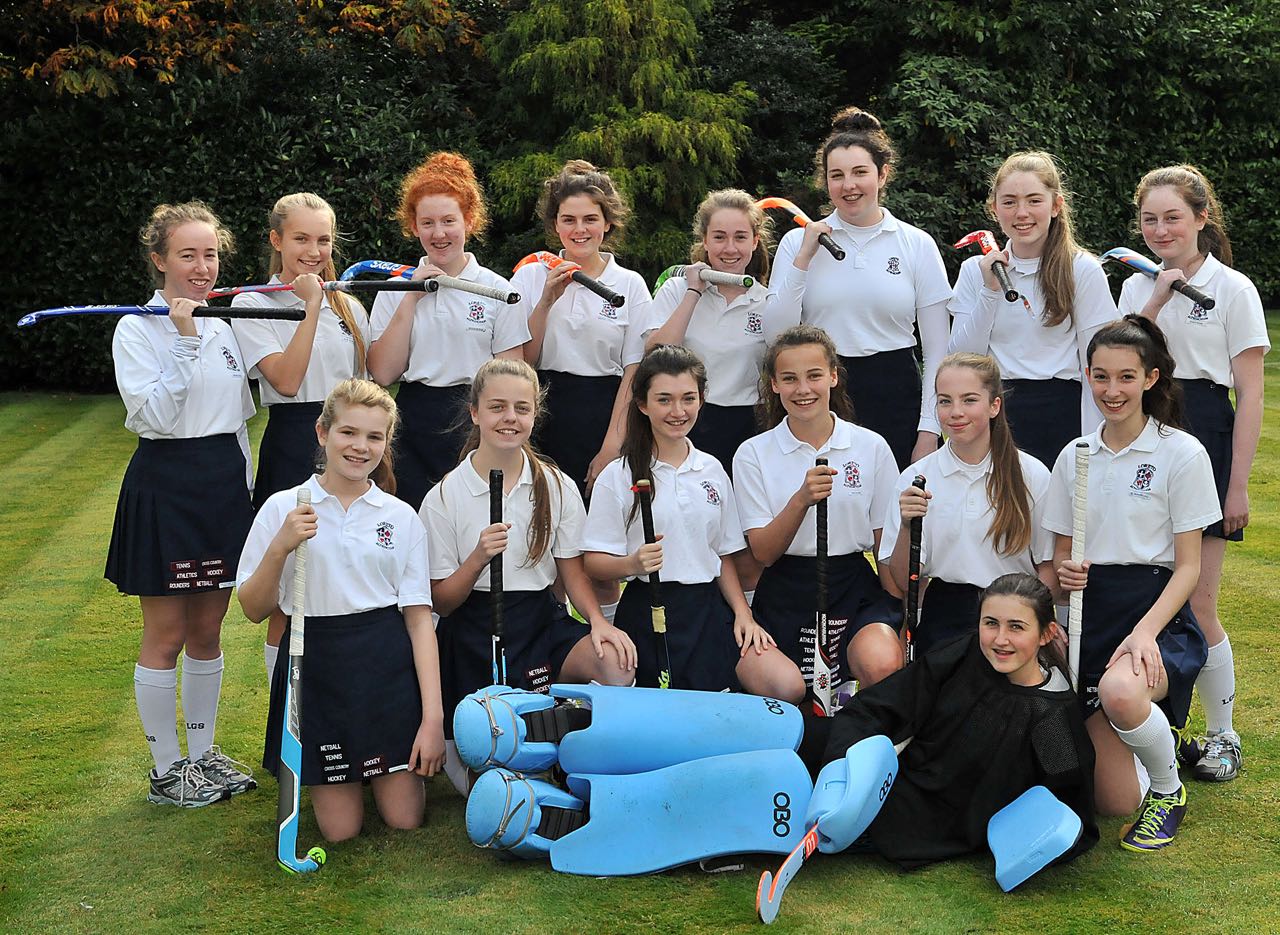