Brilliant Loreto Grammar School international runner Harriet Knowles-Jones has just finished a superb second in the European under-20 cross country championships even though she is still only aged 17.
The daughter of former GB runner Jayne Knowles, Harriet was leading up until the last 100 metres of a 4.1 kilometre race in Hyeres in Southern France until a German athlete caught her on the shoulder.
Harriet said: “It was a very tactical race. There were four of us out in a group and I took the lead with 300 metres to go, but was caught near the line. I am now looking forward to the Edinburgh meeting between teams from Europe and America in the New Year, when there will be virtually all the same runners and I'll try and to go one better then.”
Alongside her athletics training, Harriet is also working hard to earn a place, hopefully at Manchester University, to study Medicine or Biochemistry and after getting eight A*s, two As and one B at GCSE is accustomed to combining both rigorous academic study and gruelling physical work.
She said: “I know it's quite a tough choice to do both medicine and athletics, but that's why I hope to go to Manchester so I can be near Mum, who can help with my washing and such like. As a former international runner she knows what is necessary to succeed.”
Harriet runs for Warrington but is trained by Paul Roden at Sale Harriers, and would also hope to stay close to her successful training regime: “If I went to Manchester I could also have access to my coach, who has been such a wonderful support.”
The Director of Loreto Grammar School Sixth Form Ms Jordan said: “We are all watching Harriet's progress with increasing excitement. She's a very hard working young woman, with great talent on and off the track and a delight to work with and have as a role model for our younger girls.” 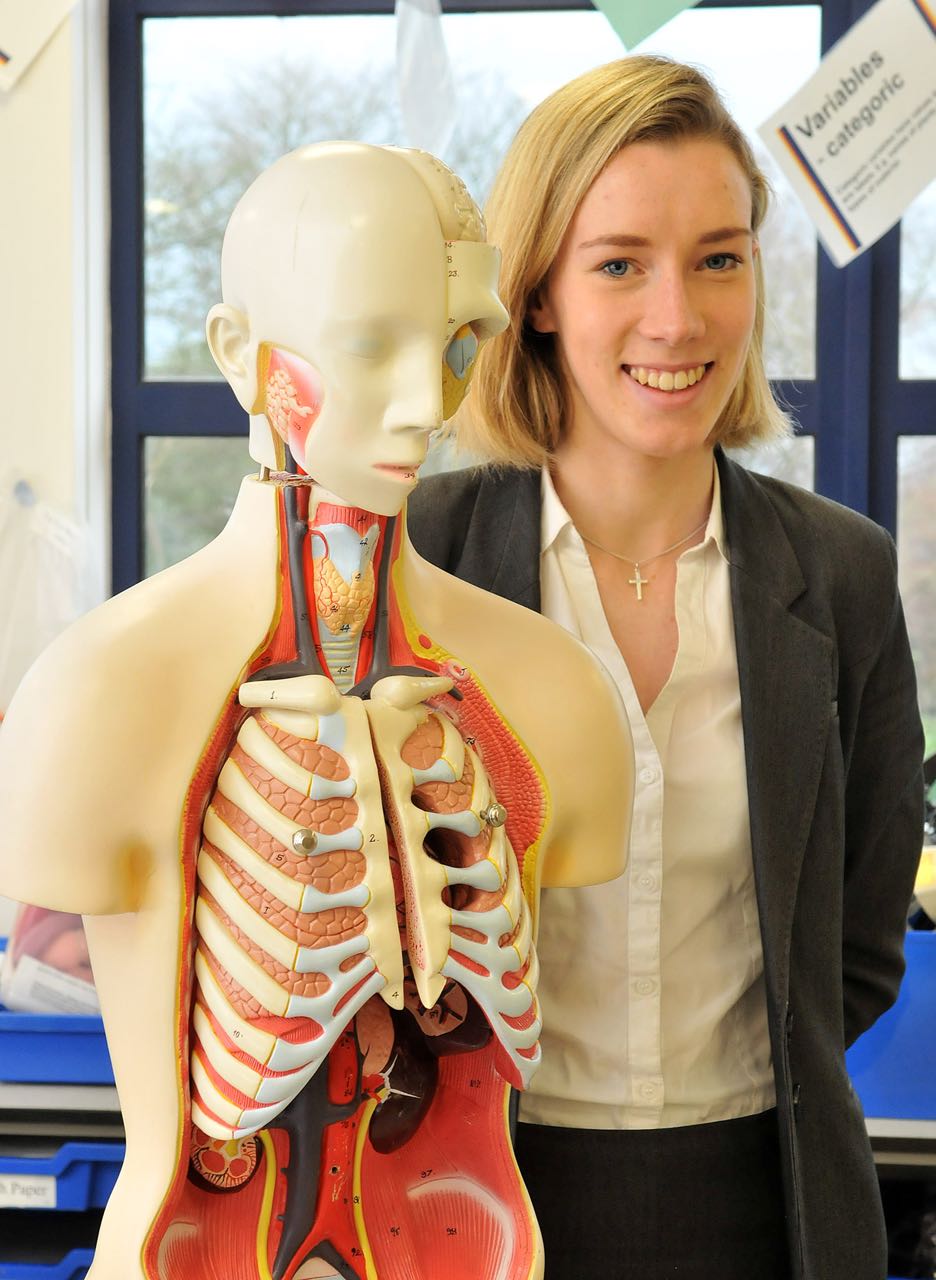