The proposal 'Artificial Intelligence is not a gift from God, but a curse from Devil' was narrowly voted down thanks to intellectual clarity, charismatic confidence and self-effacing humour of proposer Amelia Chesworth and seconder Eve Reid.

Throughout the term different duos have argued the pros and cons of modern life in front of animated audiences of their peers all leading to the end of term denouement in front of some 300 Year 10 and 11 girls and their staff in the leading faith school's main hall on Dunham Road, Altrincham.

Given only two days to examine the proposal and no choice of yea or nay, the girls got down to the nitty gritty with alacrity. Amelia, 14, said: “Robots aren't dangerous, it's the humans programming the robots we need to worry about and it's a debate we need to start now,” while her seconder Eve Reid, 14, added, “to stop the progress of technology would mean wonderful applications such as blind people in Rwanda being able to access automated blood banks in the jungle would disappear and surely we can trust ourselves to distinguish the good from the bad.”

From the motion Isabelle Woodcock,15. argued the increasing use of AI suppressed human individuality and creativity while her seconder Alex Leonard warned that corporate competitiveness would lead to a failure in necessary regulation.

The event was organised by Loreto English teacher Linda Gaffney and part of the judging panel was the winner from two years ago Alice Kenny, who is now in Loreto's Sixth Form.

Mrs Gaffney said: “The girls understand the value of the truism 'fail to prepare and prepare to fail' and we are looking for carefully researched and structured arguments which reveal independent research as well as rhetoric, humour and the power to engage the audience.”

Alice Kenny, 17, who is now in Year 12 and is hoping to apply to Oxford to read Politics, Philosophy and Economics, added: “Careful analysis and the use of evidence is important but so is the emotional impact.” 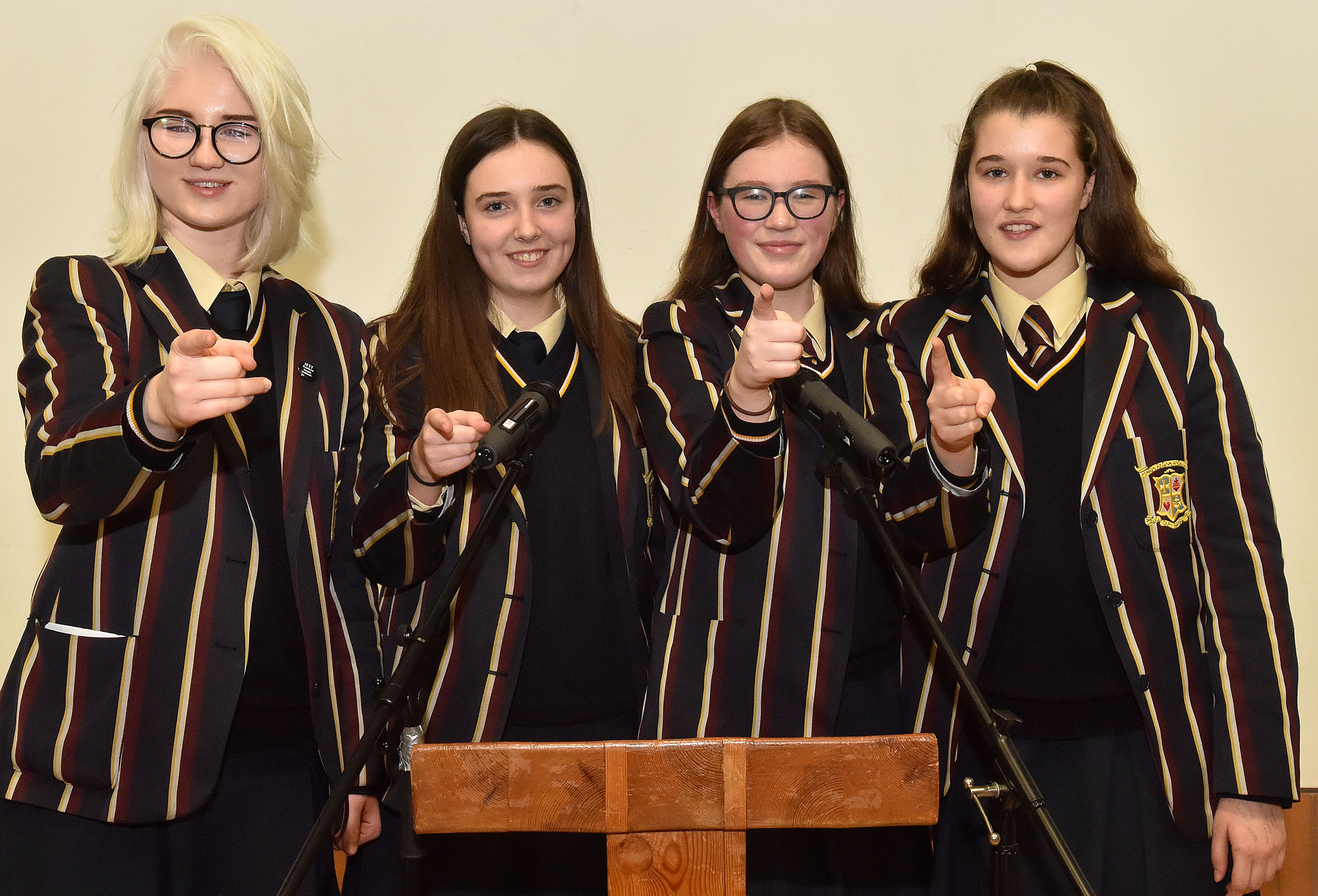